Indoniesia wants to save the dirtiest river in the world

In the 70s the Citarum was a paradisiacal river in the tropical West Java. Now the largest and longest river in the Indonesian province of Jawa Barat is the dirtiest river in the world. President Joko Widodo wants to change this and wants the water of the river Citarum to be drinkable again in seven years.

Why is it the dirtiest river in the world?

A study showed that every day an estimated 280 tons of toxic waste end up in the river due to the many textile factories (more than 1'500) that have settled on the shore in recent years. They discharge their toxic waste water into the river without any filtering. Greenpeace water samples found that the river was contaminated with a number of hazardous chemicals, including nonylphenol, antimony and tributyl phosphate. Plastic bottles and other garbage float on its surface, underneath is a brown broth full of sewage, excrement, heavy metals and chemicals.

Over 20 million people depend on the river and use the water every day to boil, wash or grow rice because they have no other option. According to local media, more than 60% of the fish are already extinct.

The water should be drinkable again by 2025

The government has employed about 7'000 people to clean up the river. The army and local communities are also helping. The waste is to be disposed of, waste yards and recycling centres are to be set up along 22 stations along the river, and local residents are to plant new trees and reforest the riparian regions.

The Asian Development Bank (ADB) approved Indonesia's $500 million (CHF 470 million) loan in 2009 and launched a 15-year plan to rehabilitate the river. However, this was repeatedly delayed until President Joko Widodo made the cleaning up of the Citarum in December 2018 a priority. In February, the politician himself was now on site and convinced himself of the ongoing work. "The Citarum River, once clear, is now the most polluted river," Widodo wrote after his visit to Twitter. "We try to clean it as soon as possible and hope it will be a clean source of drinking water again in seven years. 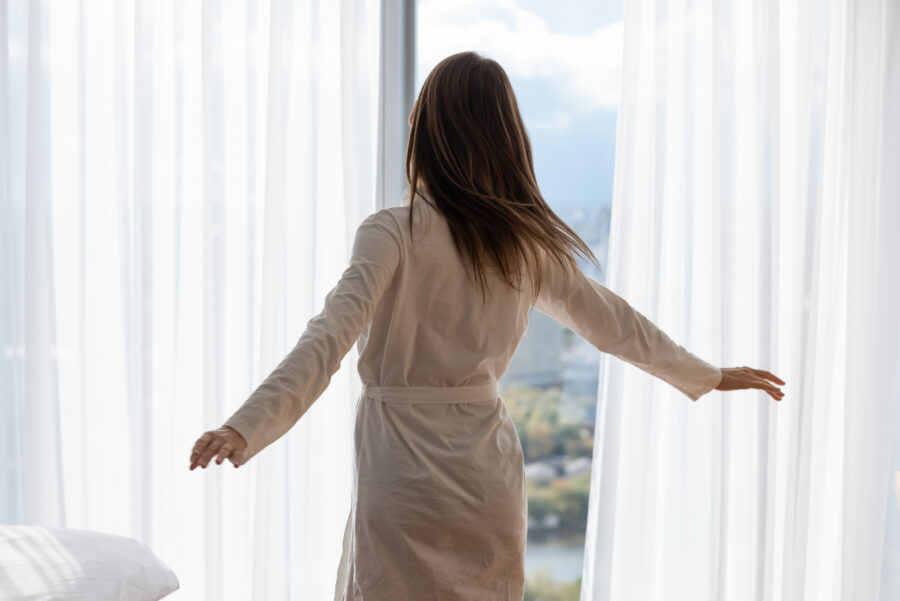 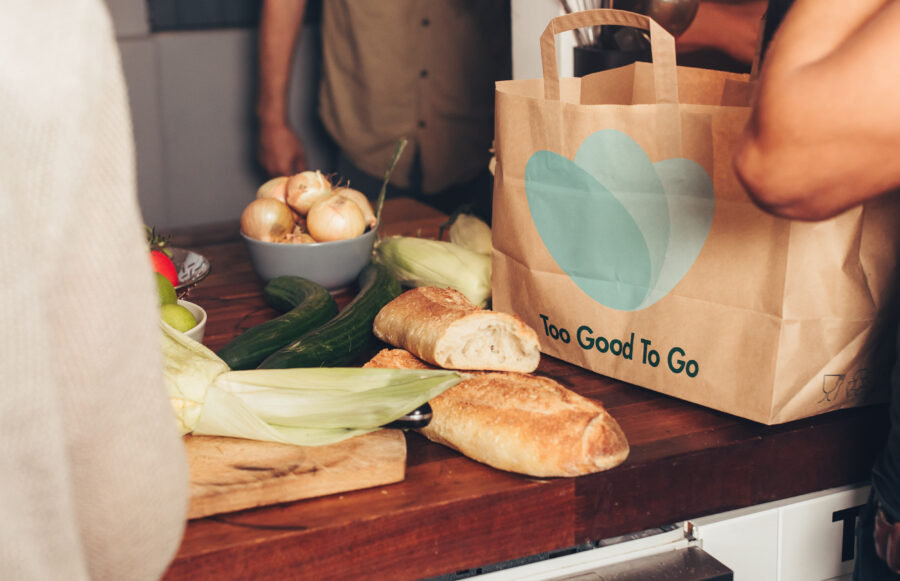