Flisom - Ultralight solar modules of the next generation

Flisom, a spin-off from ETH Zürich and Empa, has developed a unique roll-to-roll process for the cost-effective production of flexible and highly efficient thin-film solar modules. The first pilot plant on the Empa campus in Dübendorf was officially inaugurated and shown to potential customers and partners of the company on 19 September 2017.

With the help of roll-to-roll process, is the company able to produce webs of "solar films" up to one meter wide, which was previously not possible. The basis for the successful technology transfer is the long-standing research cooperation between Flisom and Empa.

Founded as a spin-off from ETH Zurich, Flisom develops proprietary tools and processes for the production of solar modules. After moving to the Empa campus in Dübendorf, Flisom worked closely with the Empa department "Thin Films and Photovoltaics", under the direction of Ayodhya N. Tiwari. Together they achieved an energy conversion efficiency of 20.4% in January 2013 - a world record for flexible CIGS (copper indium gallium (di-)selenide) cells. This efficiency corresponds to the peak values for commercially available polycrystalline silicon wafer solar cells. Now they even improved their own world record to 20.8%.

Flisom intends to focus on markets in Europe and in the USA in the years ahead. "Our modules combine high efficiency with style. Their flexibility and the thin-film technology mean that they can be deployed in situations where photovoltaic systems have so far not been viable – such as cars, lightweight roofs or drones," said Flisom CEO Rahul Budhwar. 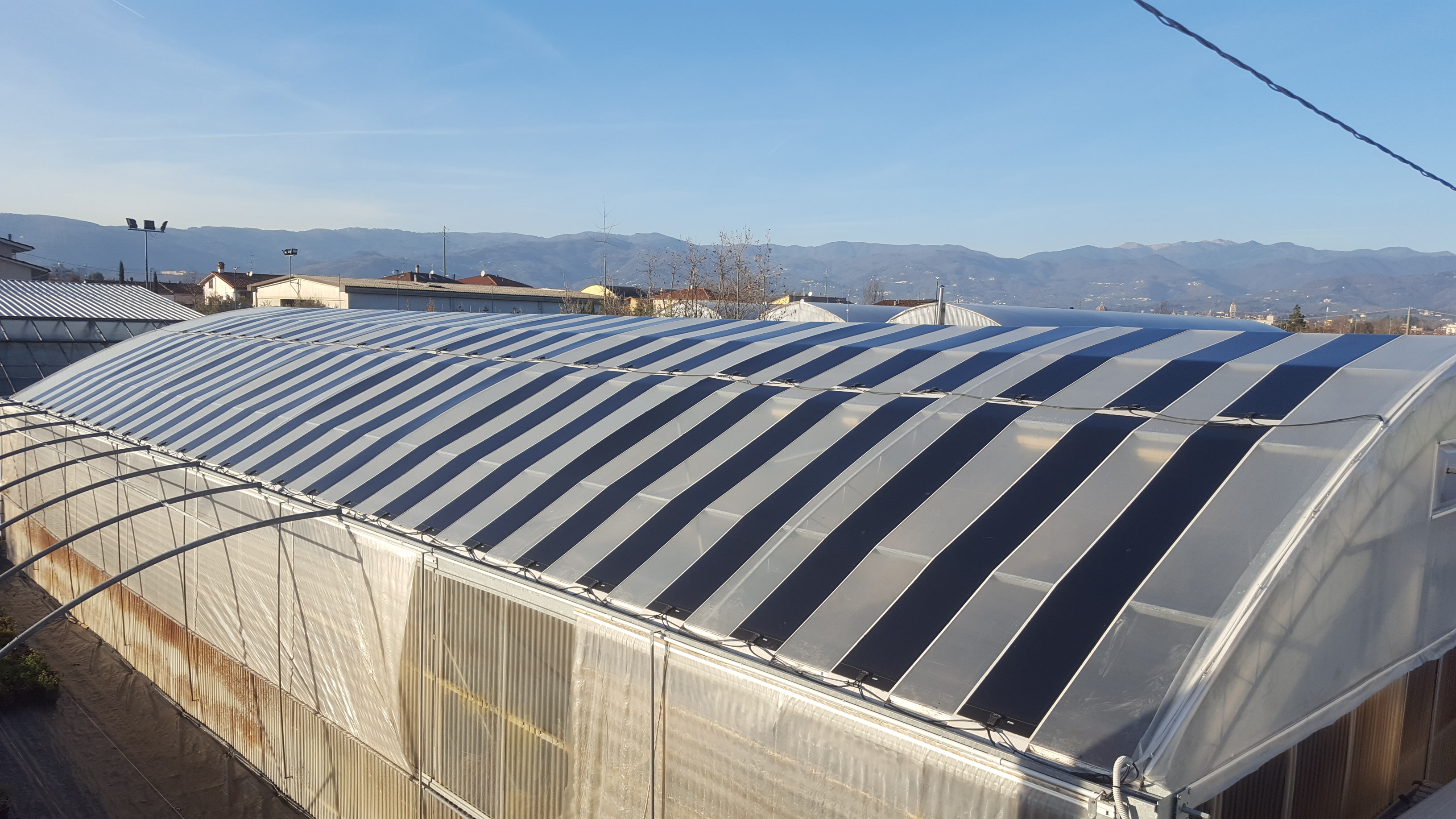 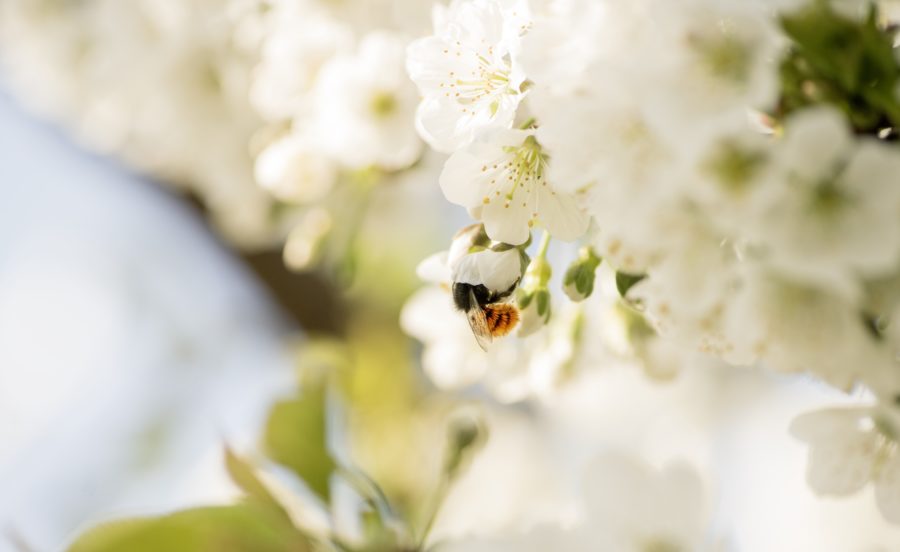 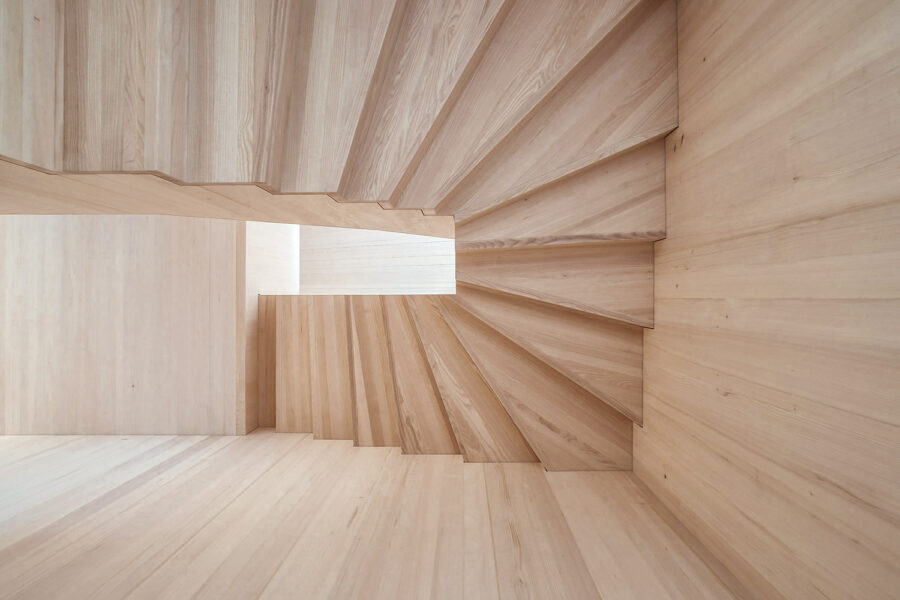